What is a Home Inspection?

Radon is a radioactive gas that has been found in homes all over the United States. It comes from the natural breakdown of uranium in soil, rock, and water and gets into the air you breathe. Radon typically moves up through the ground to the air above and into your home through cracks and other holes in the foundation. Radon can also enter your home through well water. Your home can trap radon inside.

Any home can have a radon problem. This means new and old homes, well-sealed and drafty homes, and homes with or without basements. In fact, you and your family are most likely to get your greatest radiation exposure at home. That is where you spend most of your time.

Nearly one out of every 15 homes in the United States is estimated to have an elevated radon level (4pCi/L or more). Elevated levels of radon gas have been found in homes in your state. Contact your state radon office for more information about radon in your area.

Radon mitigation in Denver is extremely important because the entire Denver area is considered to be at a high risk for elevated levels of indoor radon gas concentrations. The EPA has studied radon testing patterns throughout each state and categorizes the vast majority of Colorado’s densely populated areas as high risk areas. The good news is that radon gas issues can be easily and affordably remediated. There are many ways to conduct radon mitigation but the most common and widely respected radon mitigation tactic is known as active soil depressurization. This concept of active soil depressurization is most commonly accomplished by creating a sub-slab depressurization system. As one may be able to gather, the soil beneath the slab of the structure needs to be depressurized in order to redirect the radon, before it enters the dwelling space, and ultimately succeeds in radon infiltration.

During sub-slab depressurization, the radon technician will core a hole in the slab of the structure and dig out a 5 to 10 gallon pit beneath the slab to create what is known as a suction pit or collection point. This void space beneath the slab allows for good air flow and will help assist in drawing out the radon from soil gas sources further away from the collection point itself. In some instances, when a sump pit or interior drain-tile system is present, the radon mitigation contractor can tie the system into this area of construction and create maximum depressurization under the slab through what is known as drain-tile depressurization or sump-pit depressurization. A very important part of the radon mitigation process is then sealing the sump pit or any other short circuits that may hinder maximum soil depressurization. However, it is extremely important to note that sealing, in and of itself, is not an EPA approved method of radon mitigation, nor is it sufficient in retarding the radon gas and radon prodigy from concentrating within a dwelling space. 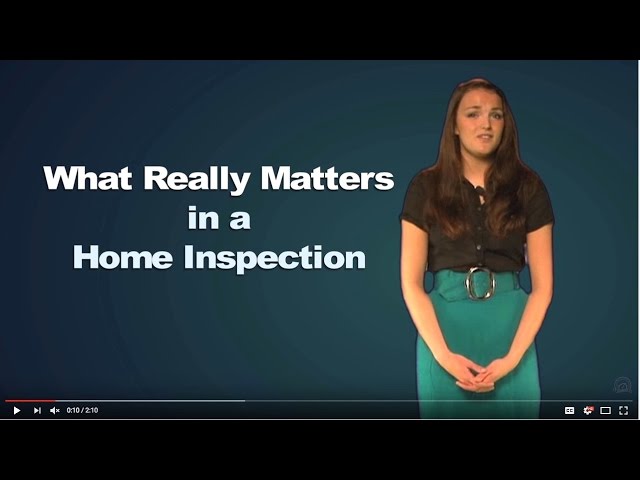 What Really Matters In a Home Inspection

Double-click the video to edit it and enter a short description of the video here. 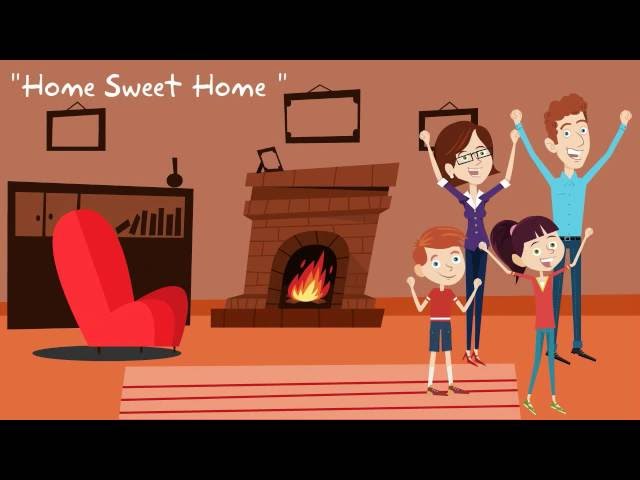 How To find a Home Inspector

Double-click the video to edit it and enter a short description of the video here.